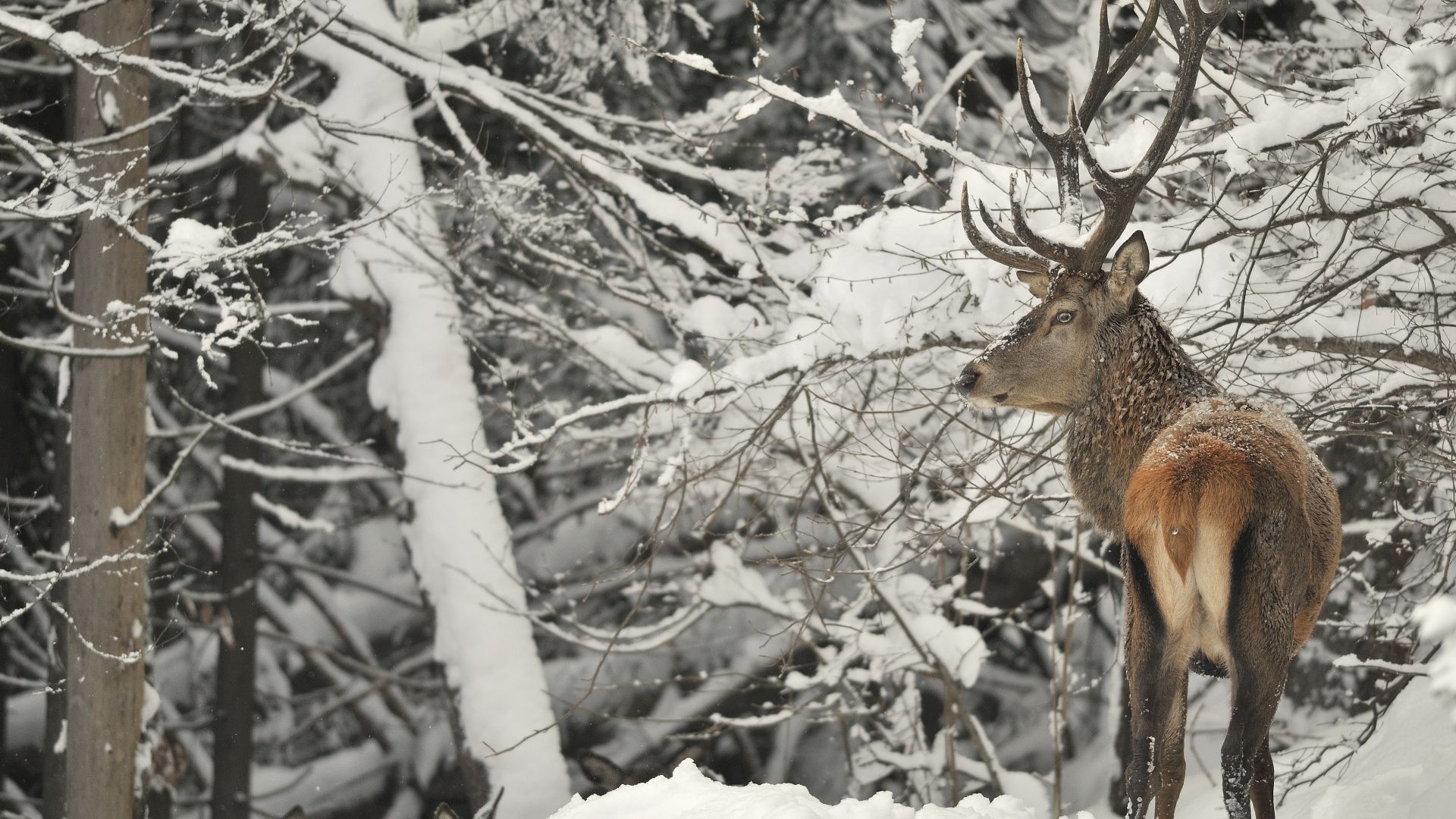 The Natural Reserve harbours the only true population of Red Deer in the Department of Ain and the Jura Massif. The Deer are constantly increasing in numbers (Photo credits: Clovis and Marceau Duraffoug).