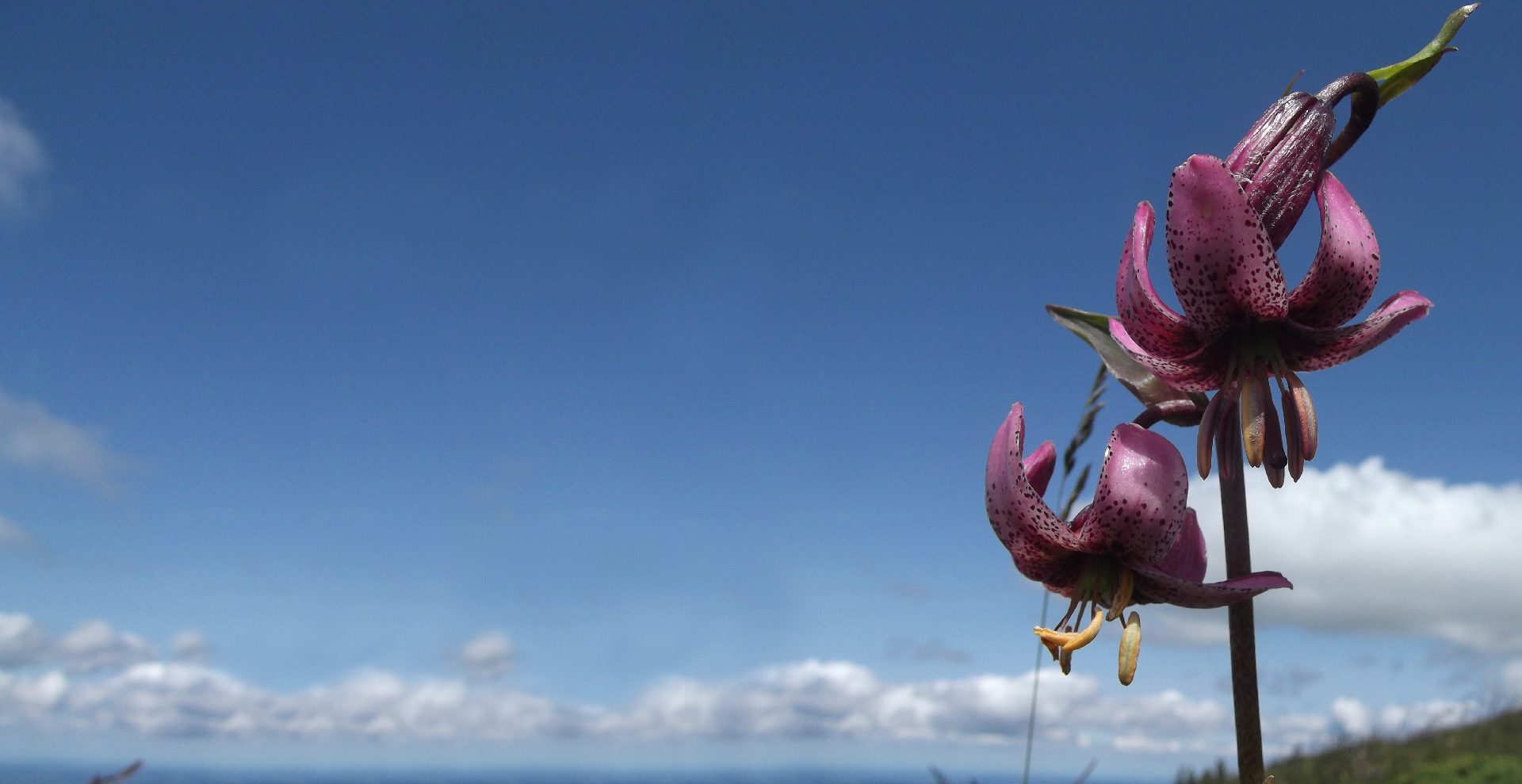 This large lily is symbolic of the Jura Massif. It grows in the meadows, the scrub and the alpine pastures. This species while found sporadically, is still considered a rarity; thus it is protected and subject to the regulations of the regions and departments where it grows (Photo credits: RNNHCJ).